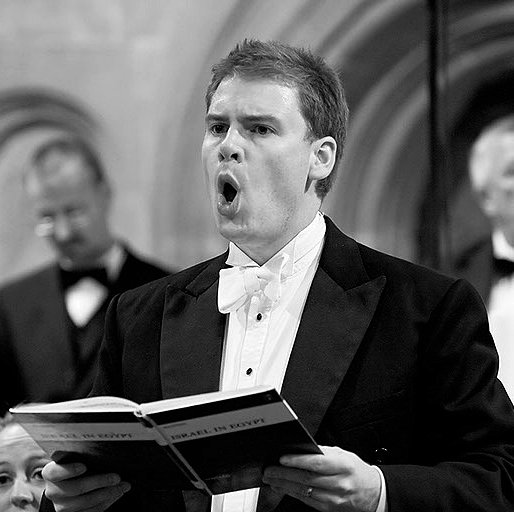 Steffen Balbach was born in 1971 and studied church music at the College of Church Music in Esslingen. He was full time cantor of the Christus-Church in Donaueschingen and completed his vocal studies at the Freiburg Conservatory with the highest possible point count. Since then, he has sung the bass and baritone parts of countless oratorios, cantatas and masses. In 2001 he reached the final round of the renowned international vocal competition Belvedere in Vienna. Stefan Balbach works with the choir of Radio Bavaria and the Gewandhaus-Kammerchor, Leipzig. He has been a choir member and soloist of the National Opera in Stuttgart since 2002.