Vol. 05: The most beautiful Concert Highlights 2002 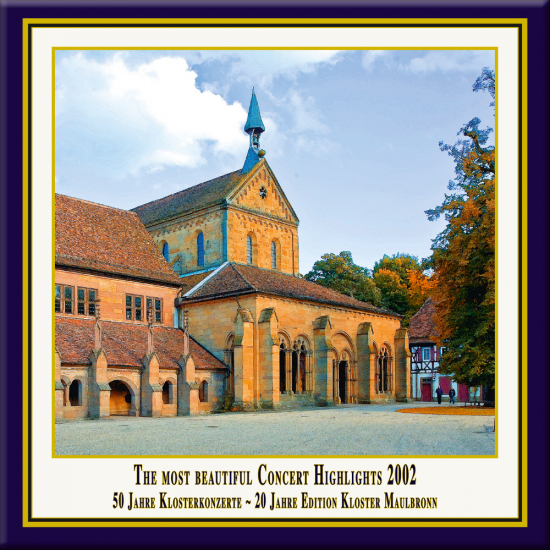 The concert "The Art of Pan · Concert for Pan Flute & Organ":
Arcangelo Corelli: Oboe Concerto in A Major
César Franck: Prélude, Op. 18
Ennio Morricone: "Cockeye's Song" from the movie "Once Upon a Time in America"
Georg Ph. Telemann: Sonata in A Minor from "Der getreue Music-Meister"
(September 20, 2002) 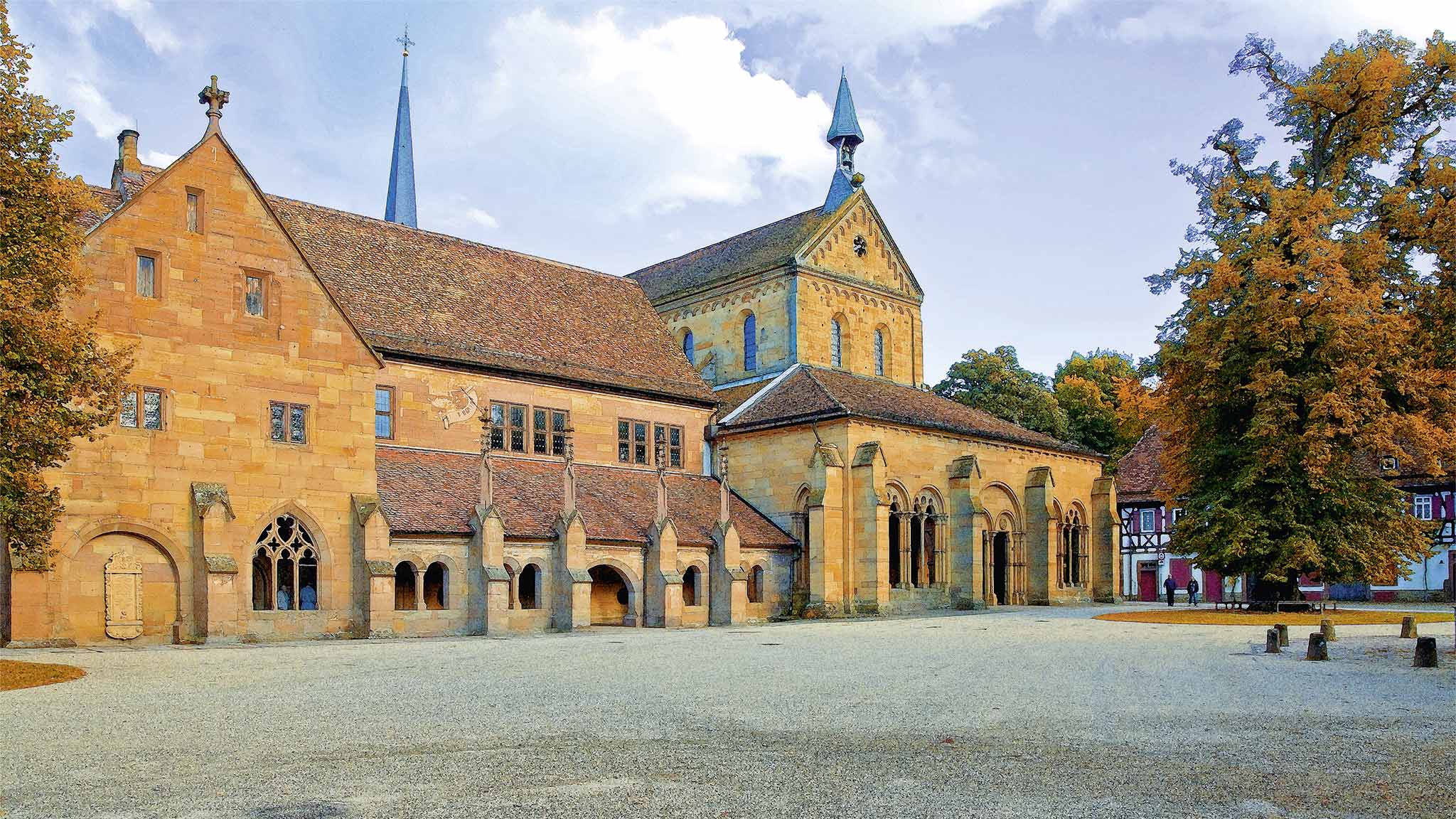 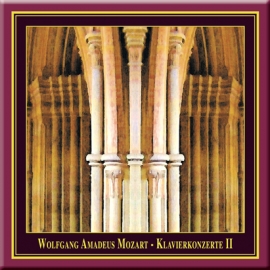 The Piano Concerto No. 21 in C major, K. 467, was completed on 9 March 1785 by Wolfgang Amadeus Mozart, four weeks after the completion of the previous D minor concerto, K. 466. The second movement was featured in the 1967 Swedish film "Elvira Madigan". As a result, the piece has become widely known as the "Elvira Madigan concerto". Neil Diamond's 1972 song "Song Sung Blue" was based on a theme from the andante movement of the concerto. [From Wikipedia, the free encyclopedia]

The Piano Concerto No. 26 in D major, K. 537, was written by Wolfgang Amadeus Mozart and completed on 24 February 1788. It is generally known as the "Coronation" concerto. The traditional name associated with this work is not Mozart's own, nor was the work written on the occasion for which posterity has named it. Mozart remarked in a letter to his wife in April 1789 that he had just performed this concerto at court. But the nickname "Coronation" is derived from his playing of the work at the time of the coronation of Leopold II as Holy Roman Emperor in October 1790 in Frankfurt am Main. At the same concert, Mozart also played the Piano Concerto No. 19, K. 459. We know this because when Johann André of Offenbach published the first editions of both concertos in 1794, he identified them on their title pages as being performed on the occasion of Leopold's coronation. Alan Tyson in his introduction to Dover Publications' facsimile of the autograph score (which today is at the Pierpont Morgan Library in New York) comments that "Although K. 459 has at times been called a 'Coronation' concerto, this title has nearly always been applied to K. 537". [From Wikipedia, the free encyclopedia] 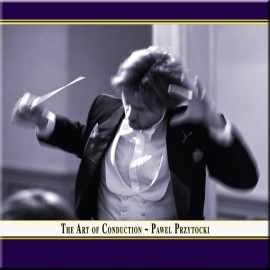 The Symphony No. 36 in C major, K. 425, (known as the "Linz Symphony") was written by Wolfgang Amadeus Mozart during a stopover in the Austrian town of Linz on his and his wife's way back home to Vienna from Salzburg in late 1783. The entire symphony was written in four days to accommodate the local count's announcement, upon hearing of the Mozarts' arrival in Linz, of a concert. The première in Linz took place on 4 November 1783. The composition was also premièred in Vienna on 1 April 1784. The autograph score of the "Linz Symphony" was not preserved. [From Wikipedia, the free encyclopedia] 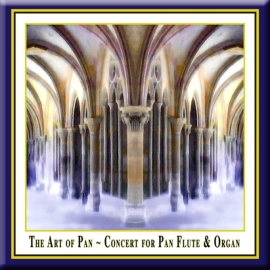 The concert: "The Art of Pan · Concert for Pan Flute & Organ"

The panflutist Ulrich Herkenhoff was born in 1966 in Osnabrueck, Germany. He had his first piano lesson at the age of six and, at 14, he first saw the pan flute in a concert given by the Rumanian, Gheorghe Zamfir. This inspired him to intensively study the instrument allowing him to eventually achieve the reputation as "the best non-Rumanian pan flute virtuoso". After studying the flute at the Richard Strauss Conservatory in Munich and subsequently the pan flute in an advanced class with Prof. Jochen Gaertner, Ulrich Herkenhoff rapidly become an internationally renowned soloist. He received special assistance from Georghe Zamfir's discoverer, the Swiss music ethnologist and publisher, Marcel Cellier, to study and promote Rumanian folklore. In 1990, he recorded his first CD of Rumanian improvisations with Cellier on the organ. With his interpretations of "classical" works, Ulrich Herkenhoff has inspired many contemporary composers to pen original compositions for the the pan flute. The Art of Pan is his ambitious project to see the pan flute established as a serious concert instrument. In 1992, he was honored with the Gastieg culture circle's recognition and, in 1996, with the Bavarian state's prize for young artists. In 2000, the German Phonographic Academy awarded him a much coveted Echo, the classic prize as soloist of the year. Herkenhoff has also become in demand for film music. Among the many films he has been involved with is the Oscar winning Lord of the Rings. His latest contribution was in 2004. in Budapest, performing Ennio Morricone's music for the film version of Imre Kertsz's book Fateless. Herkenhoff is also dedicated to the academic advancement of the pan flute, having published many works for the pan flute. He has made all the instruments he plays himself. Ulrich Herkenhoff has had a long term musical relationship with the organist and pianist, Matthias Keller. Born in 1956, Keller studied piano, church organ and music education at Munich's Music Conservatory. In addition to his artistic activities, he is also author and producer for various Radio networks (Bavaria, Hessen, North Germany etc.). As a music journalist he has been published in the Süddeutschen Zeitung, Fono Forum, Klassik Heute, Opernwelt, Münchner Abendzeitung and the Berner Zeitung. Keller teaches the History and Aesthetics of Film Music in the Munich Conservatory. Regular seminars and workshops for German television, the Goethe Institute and others have led him to such exotic places as Ghana. His personal contacts to such leading film composers as Angelo Badalamenti, John Barry, Bruce Broughton, Patrick Doyle, Elliot Goldenthal, James Newton, Howard Shore, David Raksin, Ennio Morricone, Laurence Rosenthal, Enjott Schneider, Hans Zimmer, Don Davis, John Debney, Mark Mancina, among others, has enabled him to become the best informed journalist in this area. He also has a broad knowledge in vocal, crossover and improvisational music as well as piano and organ literature. Matthias Keller is editor of the contemporary composer lexicon and jury member for the German record critics' film music prize. As of April 2000, he is a producer for Bavarian radio's classic program. Just to round off the spectrum of his musical activities, he is also an arranger and composer. 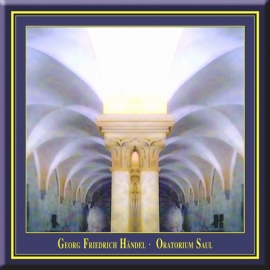 performed by Christoph Soldan (Piano)
and the Silesian Chamber Orchestra,
conducted by Pawel Przytocki
on September 15, 2002

Excerpts from the concert

The Art of Pan · Concert for Pan Flute & Organ

The English Oratorio HWV 53,
performed according to the traditions of the time
by the Maulbronn Chamber Choir
and the Hanoverian Court Orchestra,
conducted by Jürgen Budday
on September 28 & 29, 2002
Words by Charles Jennens